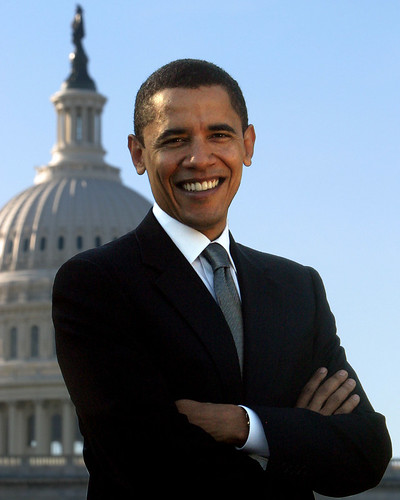 It’s no secret that President Obama’s 2008 campaign success was due in large part to the overwhelming support of voters age 29 and younger (66%).

By all accounts, winning a second term will be almost impossible without that demographic’s continued support. On the other hand, securing the youth vote will be challenging. As a voting bloc they are historically unpredictable, and their approval of the president has dropped 13 points since June. To counter his waning popularity, the president’s campaign, Organizing for America (OFA), will need to deploy a social media strategy that combines innovative outreach techniques with a focus on youth turnout.