We teach you how to SPEAK EFFECTIVELY to live audiences and to the news media. Whether you are giving a PRESENTATION or holding a press conference during a crisis, we help you look your best, create memorable stories and sound bites and deliver winning messages. 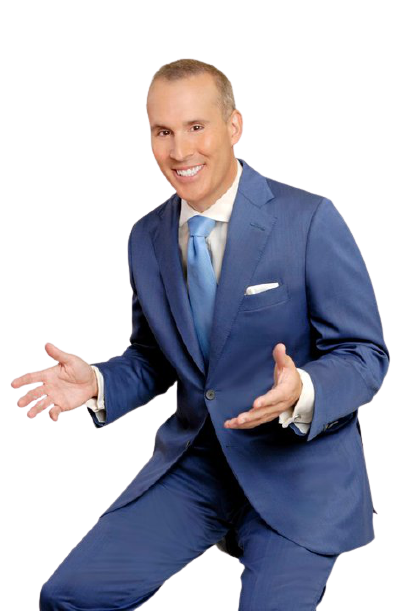 TJ Walker has been called the leading speaking expert / media trainer in the world by Bloomberg TV, Comedy Central’s “The Daily Show” and Fox News.

Walker is the author of 5 books including the #1 national bestseller “TJ Walker’s Secret to Foolproof Presentations,” (#1 USA Today, Wall Street Journal, BusinessWeek, and #1 Amazon bestseller). He has also written “How to Give A Pretty Good Presentation,” “Media Training A-Z” and “Presentation Training A-Z”.

With more than 25 years of experience, Walker has been the personal presentation / media coach to Presidents, Prime Ministers, CEOs, US Senators, Super Bowl Winners, and Nobel Peace Prize winners.

A speaking record setter, in 2009 Walker set the Guinness record for most interviews given in a 24 hour period (112 stations.)

Host of the #1 daily speaking-related Internet TV show seen on YouTube and syndicated throughout the Internet, The TJ Walker Show. Walker is also seen frequently on Foxnews.com and WallStreetJournal.com.

A pioneer in adapting technology, TJ Walker has developed the first interactive online presentation and media training courses (at TJwalker.com) allowing students to rehearse, record, and playback their video from the privacy of their home or office. 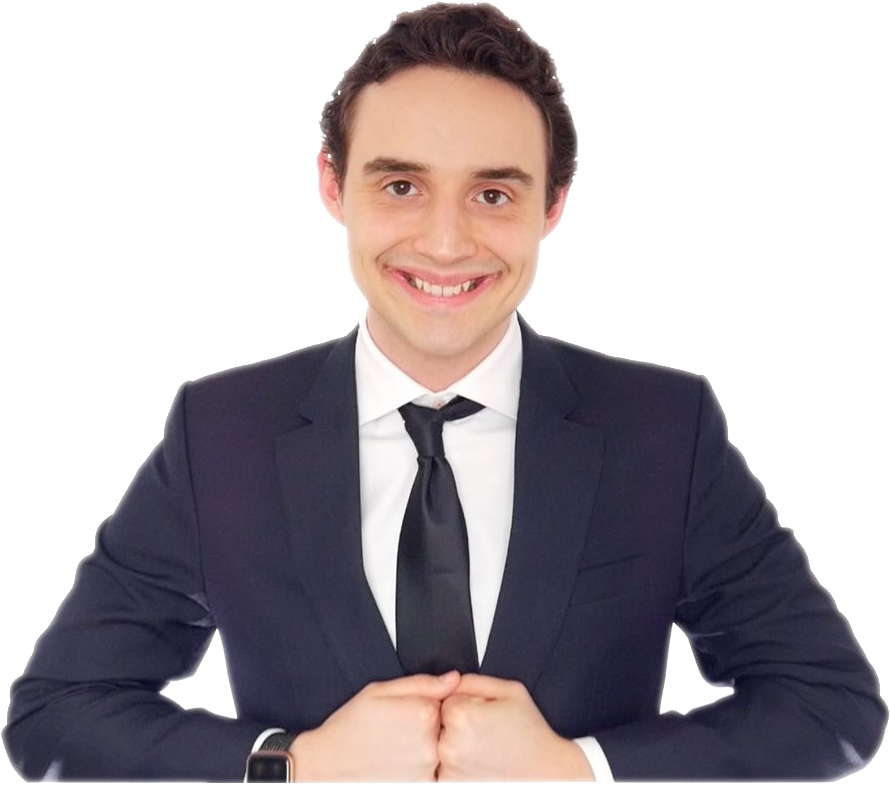 Jake has tens of thousands of online students in his public speaking courses. Brilliant at adapting to new technology, Jake has worked closely with TJ Walker on developing lucrative online training programs for presentation and media training.

Our media trainers not only know how the news media think, but Media Training Worldwide trainers also know how Wall Street analysts and corporate executives think.

Our trainers have decades of experience working in the news media in front of and behind the cameras. Plus, Media Training Worldwide trainers know investor relations after having worked with senior executives at public corporations for years.

We are not simply former journalists who give you a glimpse at how the other side works. Instead, we are corporate Media Training experts who draw upon thousands of news media, training, public relations, and crisis communications experiences to give you the best advice available.