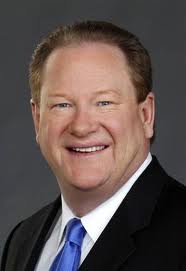 We already know how much trouble a singer can get in for just saying she likes Ron Paul, so what happens when a liberal firebrand has the gall to say Rick Santorum’s oratorial skills rival President Obama’s? That’s what Ed Schultz is discovering this week. However, there is one big difference between Schultz and Kelly Clarkson.

…ok, there are a few big differences between the two. But, for the sake of this post, lets focus on one. Whereas Clarkson attempted to make peace with her Twitter attackers, Schultz recorded a video for his critics with one simple message; “Shut up!”