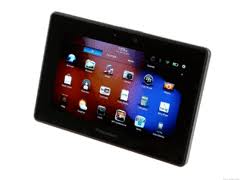 Here’s some good news publishers probably didn’t anticipate when they started selling their titles on the iPad.

When Apple launched the tablet, single copies were the only way most magazines were available, and the consumer backlash was brutal. Because single issues usually were priced the same as the print edition, readers balked at having to pay almost as much for a single digital issue as a year’s print subscription. So not only did publishers sell very little in the way of copies, but they also got a lot of ill will in the process.