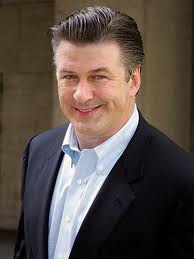 Public outrage blazing across the social media terrain scorched Wegmans Food Markets on Wednesday, pushing the company to reinstate a controversial spokesman it had publicly jettisoned just a day earlier.

But Wegmans, which backtracked on the cancellation of commercials featuring actor Alec Baldwin, isn’t the only one to feel the wrath of the technologically adept consumer.

Last week, Verizon Wireless quickly reversed a decision to charge a “convenience fee” for credit- and debit-card bill paying when it was swamped with criticism and complaints on Twitter, Facebook and other social media sites.