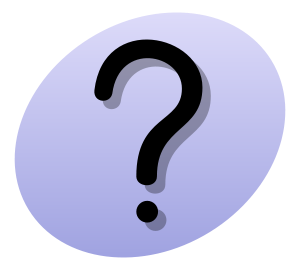 For example, a reporter might ask you the following: “How do you feel about the current scandals affecting you and your company, and how this may destroy your career and your company’s future prospects?” Seems like a tough question, right? But what if we simply rewrite the question in a simpler fashion, such as, “How do you feel about your prospects for the future?” Answer: “I feel very optimistic about the future because . . .” Now the rewritten question wasn’t so hard, was it?

The skill is not in dodging questions or even coming up with brilliant answers. Instead, the more useful skill to have during interviews is the ability to rewrite the questions to make them easier for you to answer. When you rewrite them, you don’t want to completely change their meaning. Instead, you want to remove the sting while keeping some of the substance. That way you can substantively address the question without having to get negative or defensive.

So keep rewriting the tough questions until they become easy enough to answer in your own positive terms.