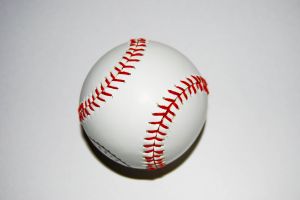 Major League Baseball created and passed a dress code for members of the media on Tuesday, putting the guidelines in writing on the second day of the Winter Meetings in Dallas.

The guidelines are the first of its kind among the four major North American professional sports leagues (MLB, NFL, NBA, NHL) and implements a standard of dress for media members. It is an attempt to maintain a level of professionalism during the hot summer months when clothes have a tendency to get skimpier.

Members of the media will be prohibited from wearing flip-flops, short skirts, tank tops or anything with a team logo.