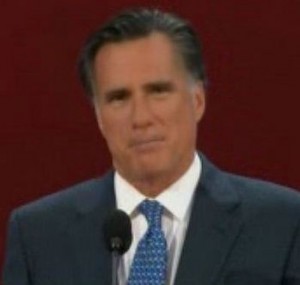 One of the key issues framing the Republican primary race and one that will certainly be highlighted during the general election if Romney were to get that far is his role in Bain Capital.

The media lesson to be learned is that you must get out in front of issues that can hurt your reputation before your enemies, opponents, and in the world of business, your competitors, frame the issue and you are left playing defense instead of offense.

Bain Capital has been discussed ever since Mitt Romney first entered politics in 1994. Many people believe that Bain Capital has done so many nefarious things in a complex manner and this in turn has left most voters confused by Romney’s Bain connection.

The danger that the Romney camp is now faced with is that the media and his opponents have framed the issue in the following way:

1. Bain Capitol would plunge a company into massive debt.

2. Bain would pull out massive fees.

3. The company would be pushed into bankruptcy.

4. Bain would then purge the company of hundreds or even thousands of workers.

Romney is basing his entire presidential claim on his ability to “create jobs” and his record at Bain Capital. He’s not running on his record as Governor of Massachusetts. So if voters view Romney’s Bain record in exclusively negative terms, then Romney’s rationale for running for President is completely destroyed.