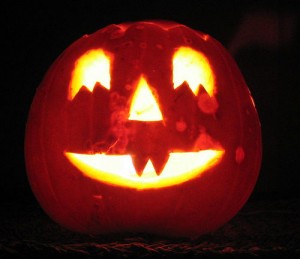 Most likely photo uploading to Facebook will outdo the more than 1.2 billion images that went up last year at this time — ten times the number that got uploaded for Halloween in 2008.

Exactly how much that number will grow remains a tough call.

About a year ago, the site had around 600 million members and today membership exceeds 800 million, but because Halloween is largely a U.S. holiday and Facebook’s growth occurred the most outside of the country, it would be inaccurate to forecast that 20011 would have one third more pictures than 2010.