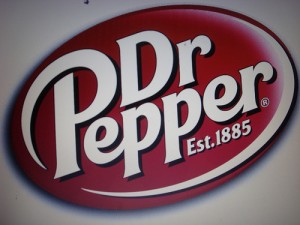 Unlike the existing diet Dr Pepper drink, the new beverage will be marketed exclusively to men.

How exclusively? It’s tagline is “it’s not for women.”

The drink’s Facebook page is supposedly open to men only, and upcoming TV spots “heavy on the machismo” tell women to ignore the drink and go back to their “romantic comedies and lady drinks.”

Asked if he was concerned that some might find the sexist undertones in poor taste, Dr Pepper VP of marketing Jim Trebilcock (yep) said “women get the joke” and called the campaign a conversation starter.

Source: The Daily What