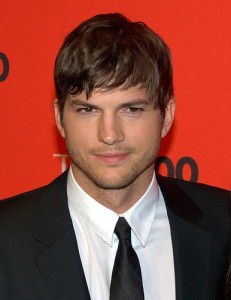 Ashton Kutcher is taking a break from Twitter after posting a controversial comment defending former Penn State football coach Joe Paterno. Upon hearing of Paterno’s firing, Kutcher tweeted, “How do you fire Jo Pa? #insult #noclass as a hawkeye fan I find it in poor taste.” He later apologized and tweeted that he did not have the “full story.” This is not his first Twitter mistake.